Everybody loves bongs. They’re a great way to smoke your weed, and they have a cool, retro look that’s been around for decades.

They’re also not always cheap. But if you have access to a 3D printer, you can save some money and make your own bongs at home. In fact, 3D printing is a great way to make a variety of pipes and other smoking devices.

Yeggi has a ton of free 3D printed bong plans you can try out or just buy one like this one from JarHeadz:

The usage of 3D printing has had a significant impact on industrial tool and technology development, as well as production methods and manufacturing processes.

As a result of this, hardware innovation has surged and the demand for 3D printing has expanded due to falling costs and greater accessibility of fundamental technologies. Intricate cannabis pipes and bongs may now be printed using even entry-level 3D printers.

The Evolution of 3D Printed Bongs

Even though 3D printing technology has been present since the early 1980s, the general public has only recently been aware of its possibilities. Wohlers Associates, a 3D printing analytics business, estimates that the market would grow by 31% yearly from 2014 to 2020 even though the technology is still in its infancy.

It’s no secret that traditional manufacturers are reevaluating their production processes in light of the advantages of 3D printing. In addition, 3D printing is a lot more agile manufacturing process than traditional methods. There have been recent efforts by various 3D printing companies to support COVID-19 efforts, developing 3D printed oxygenation valves and hands-free door handles attachments.

Smoking out of a 3D printed bong

Bongs are suddenly en vogue, and it’s not hard to see why- check out some available STL plans to print yourself! In an age where the idea of smoking a joint is becoming more and more outdated, bongs give you the chance to experience the full potential of your herb without inhaling all those nasty toxins. Simply fill a bong with water, light up, and take a long slow hit through the mouthpiece – and you’ll know what we mean.

It is now possible to build bongs, grinders, and pipes all with 3D printers. To learn more about 3D design and how to print a good piece on your own, there are a ton of videos available. In addition, some companies specialize in 3D printed paraphernalia and allow customers to customize their products.

Plastics were the only materials that could be printed on the first 3D printers. There are techniques for printing on a wide range of materials developed by both large and small manufacturers.

Since these printers are becoming more common, getting your hands on one is not difficult at all. Creating a design takes the most time. However, Yeggi is home to a plethora of open-source files featuring 3D-printed bong designs. You’ll find everything from classic 2-piece pipes to more elaborate designs like a skull or a peace sign on this site. Simply visit the website and begin your search if you want to discover new designs.

You’ll need plenty of both if you plan on building a custom pipe for yourself. Online CAB software can be used with a 3D printer if you have that capability. Don’t be concerned about overly-complicated explanations when using these CAB programs, which teach you through video tutorials. OnShape is the best free CAB software available online, and that’s what we recommend. Using this software, you can turn your sketches into three-dimensional models with any number of features.

Although you can print an entire pipe, the most important consideration is whether or not to use a glass or metal bowl. The filament won’t be burned and inhaled, protecting your lungs and overall health. For this reason, you must first acetone bathe your 3D printed pipe before use. If you don’t do it, bacteria will build up and put your health in jeopardy.

The answer is polylactic acid (PLA), which fills in any gaps such that flaws are invisible to the naked eye. You will be able to use a 3D printed pipe once this is completed. Creating your own 3D printed pipe may be the most opulent option if you want something unique.

In the last few years, as 3D printing technology has matured, we’ve seen a few efforts to create a functional 3D printed bong. But most designs have been little more than customized test rigs, good for testing water flow and smoke diffusion, but not much else.

If you want to help the legal cannabis sector, it’s worth it to spend a little more money on that 3D printer, or at the absolute least to buy glass products made in the United States or Canada. As the availability of legal cannabis in the United States has grown, local marketplaces have become overrun by the low-cost glass from nations with lax quality control standards, such as India and China. 3D printers give the impression that they are limitless machines. There are countless videos online of people 3D printing everything from small trinkets like keychains to large furniture components.

How about printing bongs and other smoking accessories with 3D printers? Using a 3D printer at home, you can make your bongs or modify other people’s designs to suit your tastes. Cable organizers and salt & pepper shakers may both be made with the printer.

As it turns out, we’ve fallen way behind schedule. Bongs, grinders, pipes, and a wide range of other items may already be 3D printed by users on the internet. Custom accessories can be ordered from companies that deal in 3D printed accouterments.

The affordability of printers is allowing more people to use them, whether through family, or even their place of employment. All you’ll need to get started is an idea for the bong’s appearance, which you can discover on the internet.

PLA and ABS the two most commonly used filaments for 3D printing can be utilized to produce all of these designs. But there’s a catch: a glass bowl is still required to complete your bong’s look. Smoking cigarettes out of materials like ABS and PLA is dangerous.

Perfecting 3D printing of a bong at home 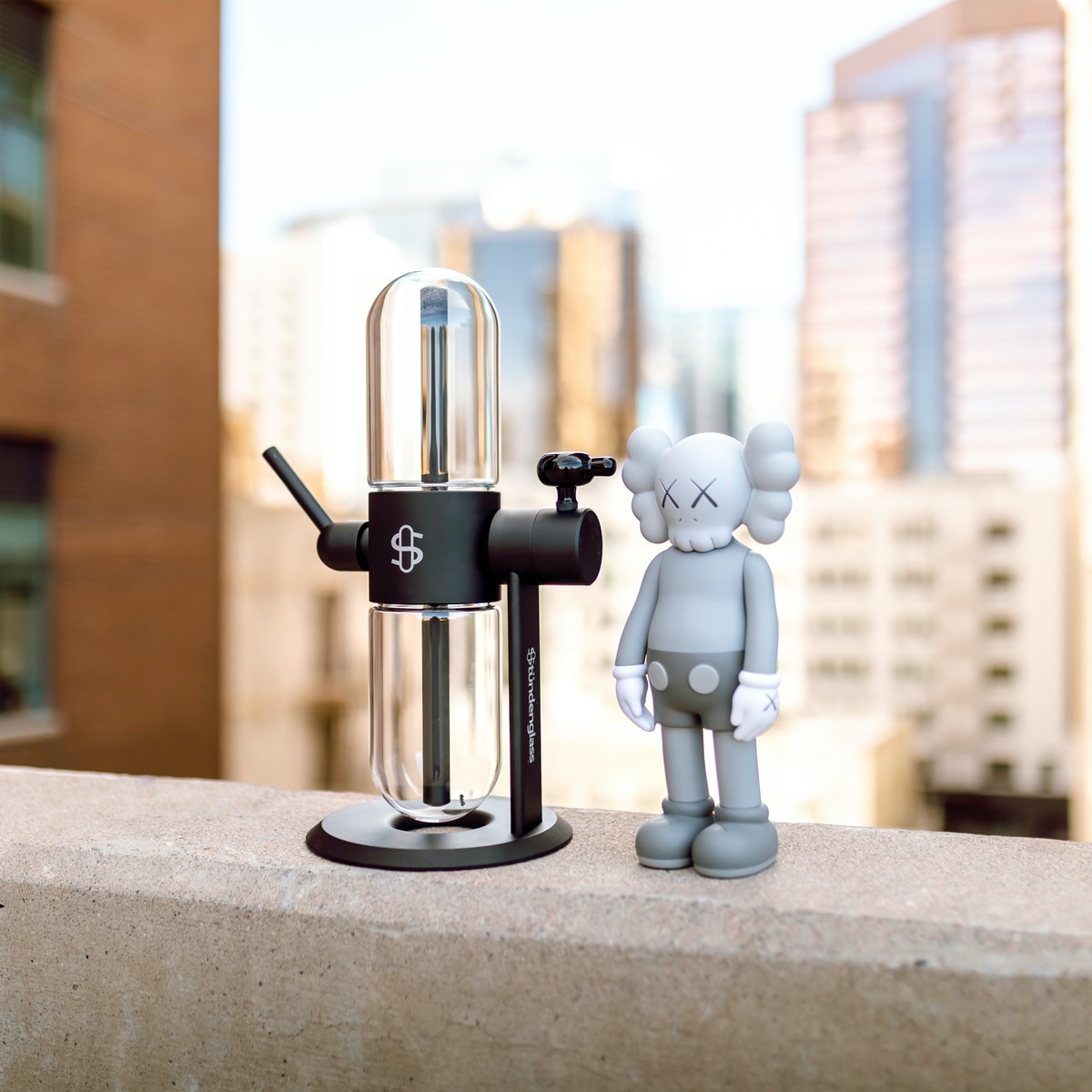 3D printing, also known as additive manufacturing, is a process that builds three-dimensional items layer by layer until they are complete. A 3D printer can construct an object from a digital file that has been sent to it.

Not just 3D-printed bongs, but also herb grinders, pipes, and ashtrays can be created using the technique, including ones looking like skulls and Nintendo’s Mario.

Customers will still have to purchase metal or glass bong pieces once the bongs are produced because smoking from ABS and PLA, the two most common 3D plastics, is dangerous.

Glass and metals can be used to print items; however, this is not a common practice. It’s possible that, with the rapid expansion of 3D printing, environmentally conscious and tech-savvy stoners could one day be able to build their accessories from hemp plastic, a sensible move to ensure smoking sessions for future generations.