What is volumetric 3D printing and how does it work?/h2>

Volumetric 3D printing, which is the next step in sequential additive manufacturing, involves printing in all directions simultaneously to create whole objects in within a matter of seconds.

3D printing enables fast movement of progress in the manufacturing industry. In such a way, we are now accustomed to the announcement of new technologies almost monthly. Even though they come at a high frequency, it would be imprudent for one to conclude that all of them are revolutionary and disruptive. People can fail to notice the introduction of new disruptive technology.

Besides, they may fail to realize the advantages that come with it fully. A classic example of such an instance is LLNL’s announcement about the introduction of volumetric printing in the past year. Before delving into the problem, it is important to define what volumetric printing is to help readers comprehend its uses and advantages.

People have become accustomed to the difficulty with which people recognize new technologies. For instance, volumetric 3D printing failed to catch their attention even though a big company, LLNL, introduced it. Most of the observers felt the innovation was a far-fetched invention aimed at consolidating the various processes. Despite this knowledge, email correspondence with one of the students from the Additive Manufacturing process disclosed some information that is worth noting.

The information obtained from the student’s extensive research shows that there is more than meets the eye. Even though Volumetric 3D printing was dismissed during its introduction, it may impose major changes to the printing industry. It is likely to have revolutionary effects.

In the past week, CELLINK announced that it would print a new holographic printer that would cost interested users $1.2 million. It will be named “holograph-X”. In addition, massive research has been done in the past about these types of printers. For instance, Ecole Polytechnique researchers wrote a paper titled “Volumetric 3D Printing of Elastomers by Tomographic Back-Projection”. 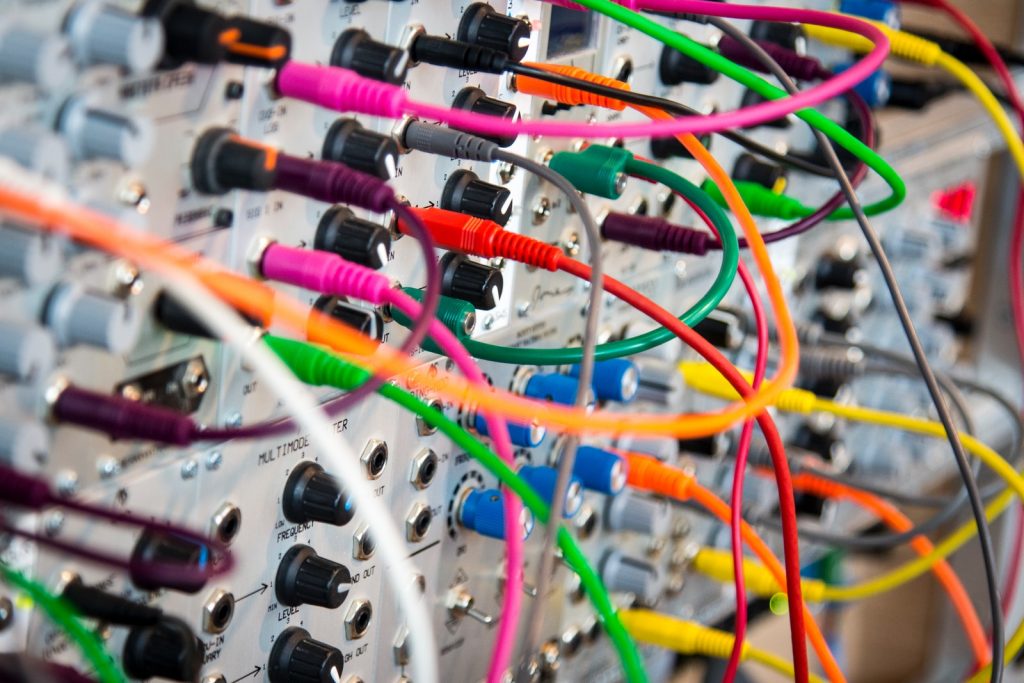 Volumetric 3D printing refers to a mouse artery produced through 3D printing by specifically relying on a tomographic method and other digital approaches. The producers of this technology define it as computed tomography scans-inspired. The use of such technology in medical imaging (perhaps 3D Printed bladders) informed scientists and engineers to develop this technology.

The approach works by acquiring multangular X-ray images of patients. The images obtained from this process are then projected using a tomographic algorithm to regenerate the images of a patient’s cross-section. The produced cross-sectional figures are representative of the number of X-rays penetrating the object at a given moment.

Tomographic printing relies heavily on the reverse principle of CT scans. The process starts with loading a digital image that requires scanning. The model then enables operators to generate cross-sectional images of the targeted model. The operators then generate various projections of the same image from various angles ranging from 0o to 360o.

A tomographic algorithm is used to calculate the projection, which is then displayed on an absorbing material. Notably, the total of the absorbed X-rays contributes to creating a 3-D image of the object. It may not be advisable to use a liquid photopolymer for this process because it causes solidification, which is detrimental to achieving the desired image quality. Areas receiving a high dose of light solidify, whereas the rest of the sections remain below the threshold required to solidify.

The Implications of Volumetric 3D Printing on Additive Manufacturing 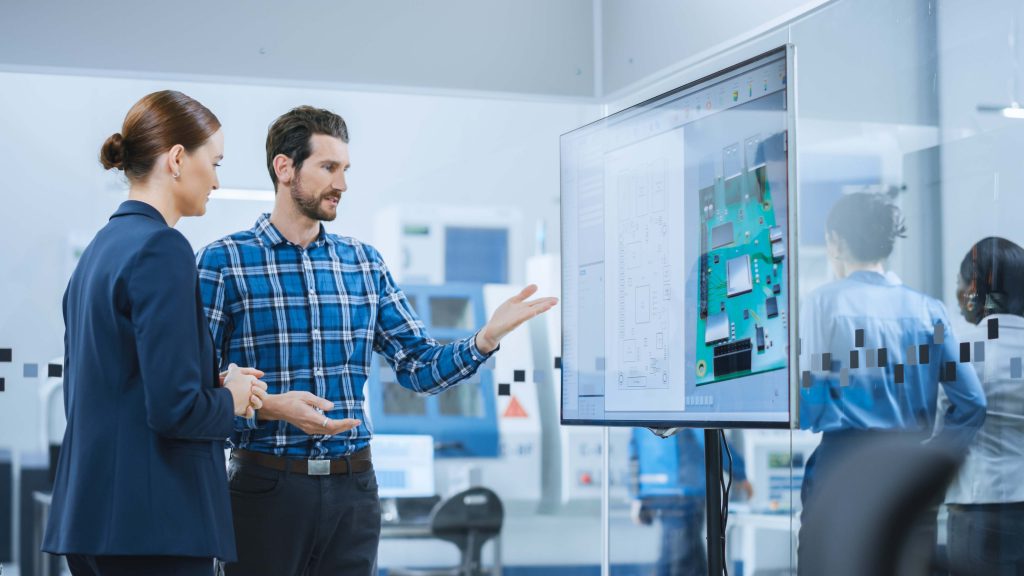 Today, many activities around 3D printing revolve around the repetition of 2D printing along a Z-axis. However, volumetric 3D printing relies on all three axes, which significantly improves the quality of its prints. Thus, the technology is a suitable representative of the evolution of 3D printing.

Ironically, some of the expected evolutions in volumetric 3D printing may make it change into a system that may no longer be referred to as additive manufacturing. These changes will remove any of its semblance to additive layer manufacturing.

One of the characters that disqualify it from this category is the lack of layers or addition of parts. Instead, the technology will involve a complete solidification of all the parts. Despite these sentiments, there would still be some features related to additive manufacturing. However, this would happen in three dimensions originating from the center outwards.

The ability of volumetric #D printing to produce images from three dimensions could help operators generate quality images. This outcome is possible because of the inference that CELLINK makes with the Holograph-X system. In such a way, it makes it possible for users to generate more functional structures. The approach leads to the establishment of complex images, which may be a major cause for concern over the process.

Lausanne and LLNL researchers showed a stereolithographic technology, a system that can only work with one material. Another concern about the method is its ability to be used with thermoplastic materials and other metals. In such a way, it is not yet clear whether the approach is suitable for bed fusion and material extrusion processes.

The Relationship Between Material Extrusion and Volumetric PBF

It is wise to momentarily exclude powder bed fusion because it consumes a lot of energy to manage it. Even the development of this technology would take along. However, it is still possible theoretically.

Deposition, metal extrusion, and polymer are other possibilities. One can put molten plastics simultaneously. Their upward extrusion is not possible unless placed in a place with zero gravity.

The last possibility when using volumetric printing is the MIM-based stereolithographic process. The approach can be applied to metal powders and photopolymers. Even though the MIM-based approach has been used successfully to produce 3D prints, more research on it is necessary. Besides, every new idea that an individual develops moves fast when using 3D printing.