Have you ever encountered an issue while switching filaments?

If so. STOP! You are causing harm to the hotend. Not only will your prints be of low quality, but eventually your hotend will fail and stop extruding. T

o prevent all of this, simply follow our step-by-step instructions for changing 3D printer filament.

How to switch 3d printer filament

The filament that is currently loaded must be unloaded first. To accomplish this, heat the nozzle to the point where the filament you’re working with melts. The manufacturer’s recommended temperature range is usually printed on the spool’s side or made available on the company’s website in case you’re unsure. 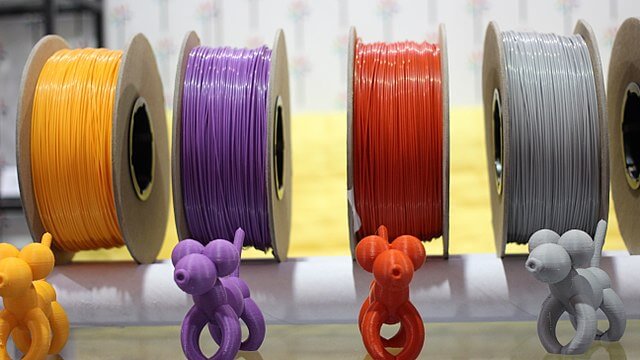 Now that the old filament has been removed, you may load the fresh filament into the extruder. 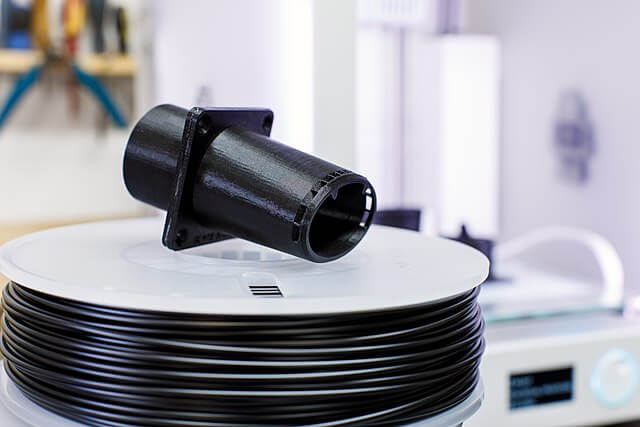 Cleaning the old filament out of an Ender 3 printer is a simple and quick operation thanks to the software’s built-in tools.

When the new color or material begins to come out of the nozzle, it is time to purge the nozzle.

My own struggles switching filament

It was my first time using a 3D printer and, to be honest, I was a little intimidated by the whole process. It all seemed so complicated – until I read the instructions on how to switch filament.

Removing the old filament and installing the new one was actually a lot easier than I thought it would be. All I had to do was snip off a right angle on the end of the filament, insert it between the toothed extruder gear and the idler pulley, and squeeze the lever. It was a little tricky getting the filament through the extruder at first, but after a few tries, I managed to get it in there.

The next step was to purge the nozzle. This can be a bit tricky, especially if you’re not used to using a 3D printer. But with a little patience and some trial and error, I managed to get it done.

Overall, switching filament wasn’t as hard as I thought it would be – but then again, I’m still a newbie when it comes to 3D printing. If you’re having trouble switching filament, don’t worry – just follow the instructions carefully and you’ll be good to go.

In conclusion, it is very important to follow this steps in order to safely switch 3d printer filament.