How Does 3D Printing Work In Space? As we continue to send humans farther into space, we need to find ways to sustain them for longer periods of time. One way we can do this is by using 3D printing to create food, water, and other supplies on demand.

3D printing in space has already been used to create tools and parts for astronauts. Now, we are developing ways to use 3D printing to create food. This could be a game changer for long-duration space flight!

Imagine being able to print your favorite food or snacks while in space! This would not only make spaceflight more enjoyable, but it would also help to sustain astronauts for longer periods of time.

We are still in the early stages of developing 3D printed food, but there are already a few companies working on this technology.

3D in the space sector

3D printing is used to make space airbus. Additive manufacturing assists in making lighter and more complex parts of the satellites. A good example is the Eurostar Neo satellites that used 3D printing to make their satellite.

3D has made the production of rocket engines easy and quicker. The engines made through 3D have the capability of withstanding high temperatures.

3D printing is also applicable in the production of food in space. The aerospace industry through the use of 3D printing technology has emerged with space food. The Bioprinting solution 3D printer has managed to create cell-based meat that retains its texture, good flavours and the taste of a steak.

It is an approach that targets to get human nutrition in space. The aim is to use 3D printing together with culinary and engineering expertise to focus on ensuring that the astronauts have enough space food to help them thrive in the field. 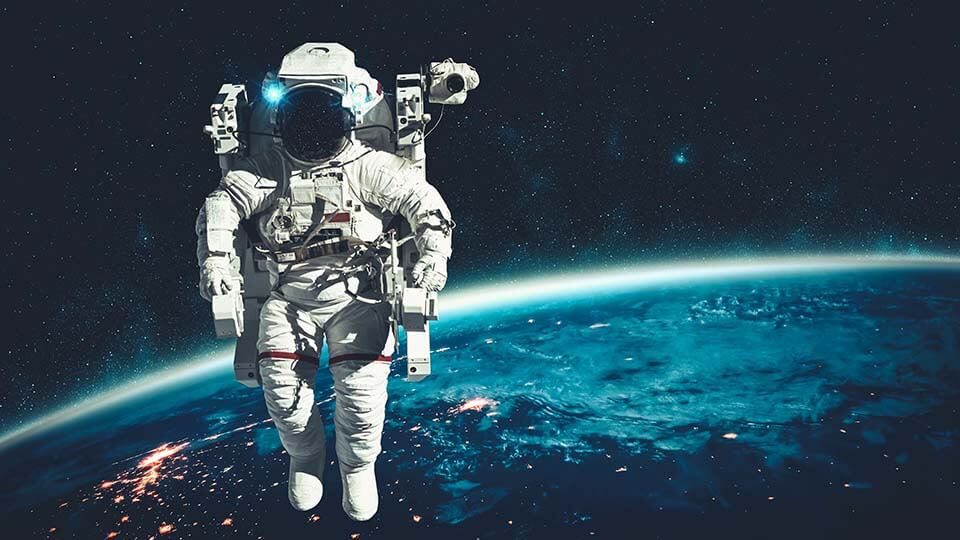 Additive printing is also applied in the manufacturer of the clothing needed for astronauts. 3D-printed clothes and helmets can be easily replicated. The suits and the helmets are easier to make.

The 3D-printed suits and helmets have visors, valves and microphones that make them meet all the requirements of space travel.3D printing has provided the use of advanced material in making space suits.

The latest 3d printing in the space sector allows the production of very large lightweight and strong objects with complex shapes. This makes the space sector have a relatively low cost of manufacturing compared to the use of traditional methods.

Additionally, 3D printing makes the product appealing to engineers and also to space agencies. There are relatively low production volumes and also a high degree of design freedom. 3D printing has lowered the cost of space missions.

7. Colonization and exploration of Mars

3D printing technology has changed the hope of colonizing a planet from fiction to reality.3D printing is the tool that will help in the efforts to make the colonization of another planet easier and reality for humans.

The 3D printed robots can communicate with each other and are able to perfume and share tasks. The construction of structures and the digging of tunnels can be done easily. The 3D printed structures for living are more suitable since they are less exposed to thermal changes. 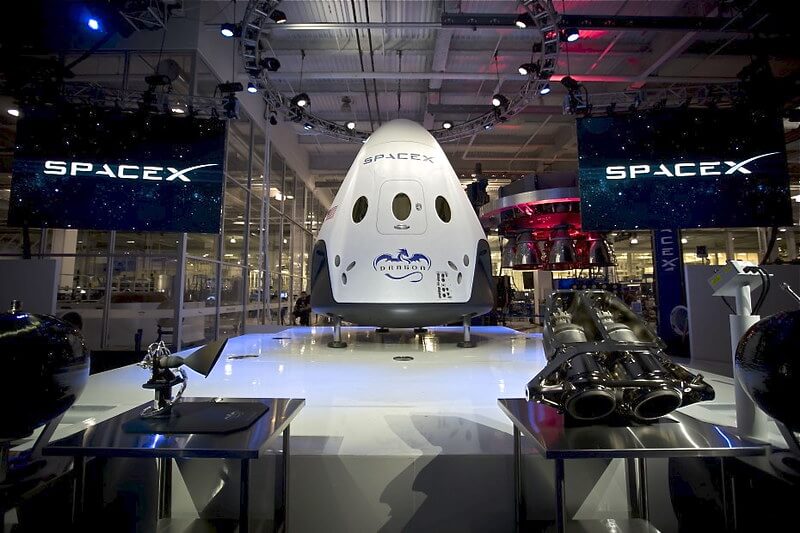 3D has been used in making the thruster, additive manufacturing is preferred because it has made it possible to make lighter and cheaper efficient parts.3D printing allows the astronauts to sustain long missions in space. This has made space exploration more efficient.3D has also allowed the recycling of space objects possible.

3D printing is used on large scale in the manufacturing sector. It has proven to be the cheapest and this has made it popular and the most preferred.

3D printing has replaced the traditional methods in the manufacturing industry due to its convenience. Interestingly the space sector has adopted the use of 3D printing.

3D printing is a versatile technology that has many applications in space. Here are some of the ways 3D printing could be used in space in the future:

The possibilities are endless! 3D printing could revolutionize space exploration and make it more affordable and accessible than ever before.

What do you think about the future of 3D printing in space? Let us know in the comments below!